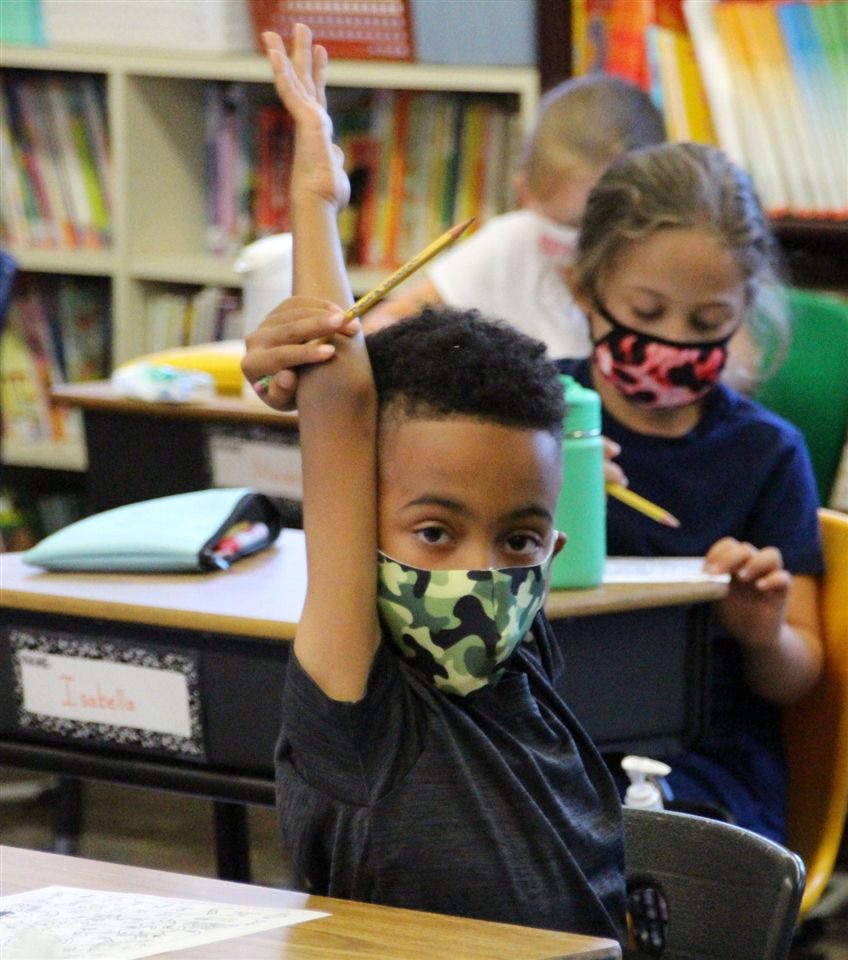 This article was written for the community by Birchwood’s Head of School Charles Debelak and appears in this month’s Westlake Neighbors magazine. Mr. Debelak’s writing provides parents with information about sound educational principles and child development issues gleaned from history, contemporary research, and his 50+ years of educating, coaching, and counseling children, young adults, and parents.

One side of education develops an individual’s potential. It enables growth for personal success. It trains scientists, artists, writers, historians, and politicians. It measures achievements and often rewards with financial gain or with power and prestige. This side of education maintains standards of excellence and individuals measure their own success by those standards.

We can call this side of education intellectual development. Progress here depends upon aptitude and environment. Who were your parents and grandparents? Where did you grow up and how did you grow up? What opportunities were you given or denied? Although personal effort toward developing the intellect is important, the other factors weigh heavily for success. They can help ensure success or they can block it.
In addition, whether someone is successful in life – that which is measured by achievements, financial gain, or prestige – says nothing about the kind of person he or she is. People having exceptional achievements may be arrogant, selfish, uncaring, and thoughtless. Regardless of their wealth, achievements or position in life, they are not the kind of person that we admire and celebrate. We might lust after their gains, but we have little respect for the person they are.

The goal of character education is excellence in human conduct. It is the education of beautiful people who have not only developed their intellect, but far more importantly, they have forged the human characteristics and behaviors which make them great men and women, people whose lives instinctively elicit admiration and respect. This greatness, while holding a place for intellectual achievements, is far more profound than status due to money, prestige or power. It is greatness acknowledged spontaneously and consistently by fellow human beings across the globe and throughout history.
Back