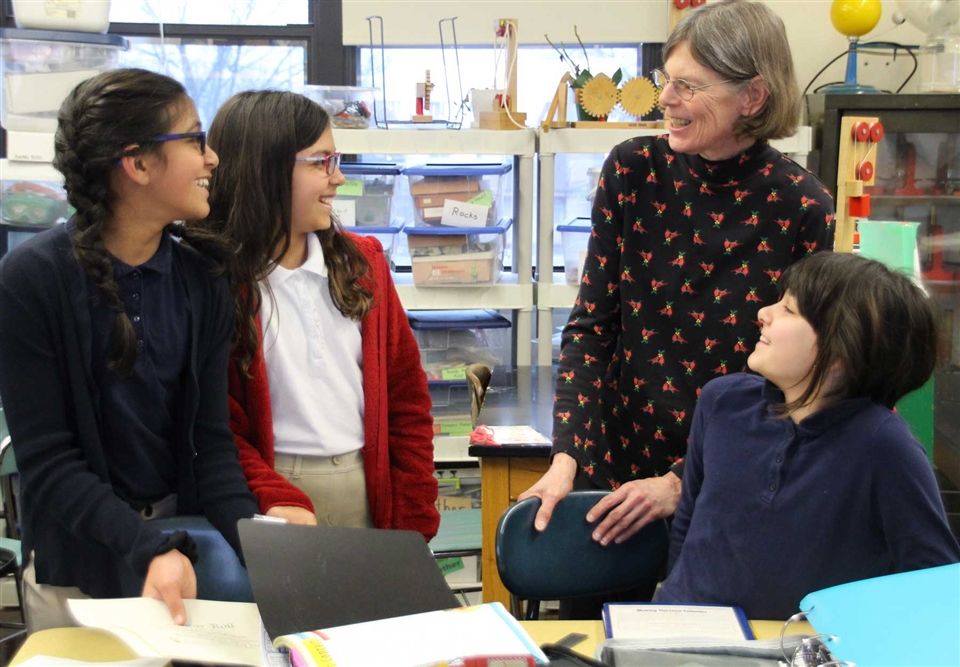 7/1/2021
Parents know intuitively that character will play a central role in their child’s success and fulfillment in life. That intuition is supported by history and science.
by Charles Debelak

This article was written for the community by Head of School Charles Debelak and appeared in Westlake Neighbors in June 2021. Mr. Debelak’s writing provides parents with information about sound educational principles and child development issues gleaned from history, contemporary research, and his 50+ years of educating, coaching, and counseling children, young adults, and parents.

Character development has been a keen interest of mine for nearly 50 years. During that time I have noted at least three factors that I think push the character development needle in the right direction. They frame a plan: “character by design.” This phrase distinguishes planned and purposeful efforts to help children develop good character, from “character by default,” that is, allowing the social and cultural influences of a child’s environment be the major contributor.

First: TAKE CHARGE! If you don’t take the initiative to shape your children’s character, someone, or something else will! Whether we like it or not, children’s character is being influenced continually, not only by loving parents and concerned teachers, but also by the social/cultural environment in which children live. That cultural and social environment is broad and far reaching. It is imposing its own value system, teaching children what matters and what is important in that world. It usually emphasizes entertainment, immediate gratification, physical appearance, the right social connections, or money. Emphasis is on the superficial. And the emphasis spontaneously leads to the poor behavioral patterns that are controlled by the superficial. This influence will not go away. It is constant and it is powerful. It shapes.

Second, TEACH! Teach children what it means to be a good person and how to be a good person. Teach them how to set goals, work hard, exercise self-control, extend compassion and gratitude to others. Teach virtue deliberately, consistently, and frequently. Teaching about virtue inspires the virtue which is innate in every child’s heart. Teaching can occur in faith communities or around the dinner table or in one-on-one conversations with parents or teachers. It awakens children to their better self. It inspires them toward life on a higher plane. Teaching reminds children what matters in life, and it admonishes them when they have been lured to live in ways that are harmful to them and others.

Third, TRAIN! Good character is the sum of habituated virtue, and virtues become habits through practice.  Practice can and should occurred within the course of their normal, daily life. Children need to practice setting goals and determining the sacrifices they must make to reach their goals. They need practice befriending others and seeking ways to help others. They need practice wrestling with their conscience to respond to situations and people responsibly and justly.

We cannot guarantee the character our children will have in adulthood. There are too many variables in life. But let’s not leave the development of their character to chance. Let’s commit time and effort to “character by design.”
Back