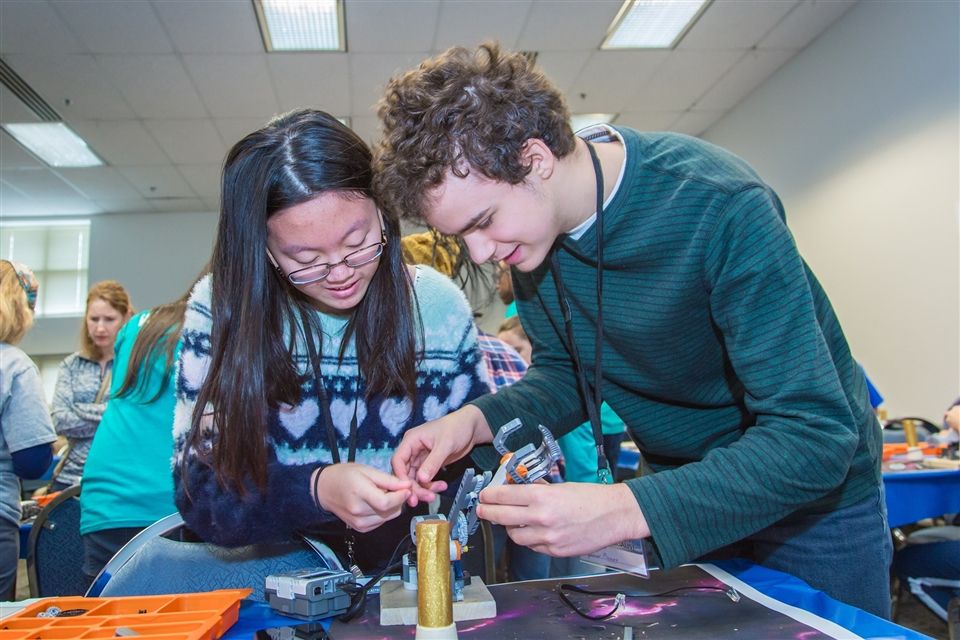 9/1/2020
This series of articles was written for the Birchwood community by Head of School, Charles Debelak, and can be found in the Birchwood School of Hawken 2013-14 Clipboard Newsletter. The purpose of Mr. Debelak's Clipboard articles is to provide parents with information about sound educational principles and child development issues gleaned from history, contemporary research, and Mr. Debelak's 40+ years of educating, coaching, and counseling children, young adults, and parents.
Increased time-on-task equals increased achievement in school. It is a simple equation most people recognize intuitively. While there is an obvious argument for the benefits of raw talent, the fact is, if children spend time practicing they will improve their achievement. Whether the subject is mathematics or writing or reading, time-on-task plays a major role in achievement. And if we can believe the volumes of research coming out of the field of positive psychology, it plays even a greater role in achievement than raw talent.
Martin Seligman, the author of Flourish, writes, “The leverage you have for more achievement is more effort. Effort is no more and no less than how much time you practice the task. Time on task acts in two ways to increase achievement: it multiplies existing skill and knowledge, and it also directly increases skill and knowledge. The best news is that effort is very malleable. How much time you devote to a task comes from the exercise of conscious choice – from free will.” (p. 125)
While 21st-century technology has opened powerful new doors for student learning, technology cannot replace a child’s effort to learn. That effort is realized in time-on-task. There is a high probability the student who is focused on his studies at school, and diligently completes his homework, is also the student who is achieving.
Charles Debelak
2014 April Birchwood Clipboard Newsletter
Back